People who run 5 or 6 times a week at the same pace are not training intelligently.

This is not improving running performance, not burning many calories, not improving Vo2 max score, not good practice and not fun! I know I did all this. I trained badly for almost 2 years in preparation for races, I really learnt the hard way. Wrong trainers, wrong clothing, wrong breathing rhythm you name it, I did it wrong.

I began to look into training more sensibly around the time I became a Personal trainer. I was doing a Job that required me to be incredibly fit or very good a faking exercising hard. Some days I was not only training for myself but I was contracted to take 5 or 6 classes in the studio but had to cover extra classes on top of this. I wanted to get the most out of my run training and decided to strip back everything. This is what I did instead. I ran usually one interval and one Hill session per week and I replaced the timed longer run with a harder endurance run focusing on both heart rates and a higher intensity 8 to 8:15 minute miles. When I trained marathon runners and triathletes I developed a sound method of periodisation.

Let’s look at a group of Triathletes who each were good at one of the three skills but not at the others. They trained from the manual and had coaches monitoring their progress. They trained each discipline 3 times a week. They were very competitive and competed to a high level but were not seeing any difference by training harder. They came together and had a theory that if they trained less would they effectively get worse. They put it to the test and found that over a period of time they were not only not losing time, speed or fitness they were seeing positives results including better recovery time, higher energy levels and less fatigue. So, what is this amazing theory that I feel everyone should know about. That’s for another time. I don’t want to give too much away.

If you require any training advice you could book a one to one with me. (Seth Perry at studio 10 ).

Any cookies that may not be particularly necessary for the website to function and is used specifically to collect user personal data via analytics, ads, other embedded contents are termed as non-necessary cookies. It is mandatory to procure user consent prior to running these cookies on your website.

Click below to chat on WhatsApp or send us an email to hello@studio10pilates.co.uk 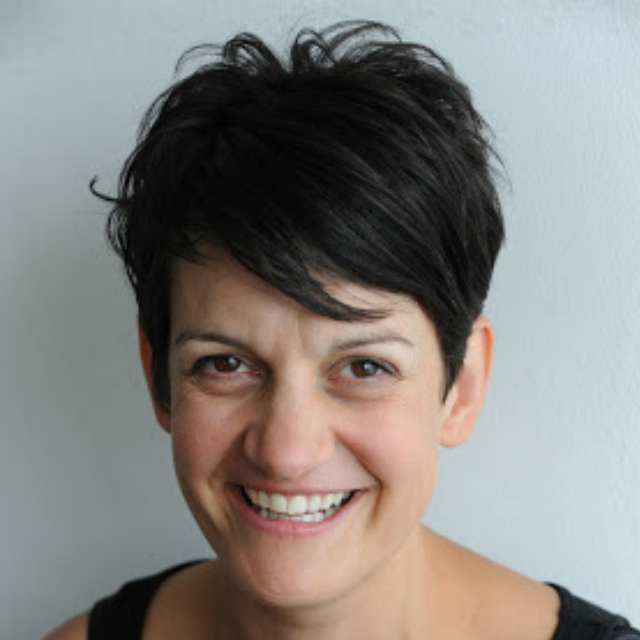